Max Wistow is a member of the Rhode Island and Massachusetts bars. Educated at the University of North Carolina and Suffolk University, he has been listed in Best Lawyers in America every year since that publication was first issued. In a survey conducted by Rhode Island Monthly magazine, his fellow lawyers selected him as the top medical malpractice lawyer in the state. He has received Martindale-Hubbell's "AV" (highest) rating. Mr. Wistow is a Fellow of the American Board of Trial Advocates and a Master of the Rhode Island Inns of Court. He is a frequent lecturer on trial practice and medical malpractice issues. He is a principal of Wistow, Sheehan & Loveley, PC. located in downtown Providence.

Stephen P. Sheehan is admitted to practice in New York, Rhode Island, and Massachusetts. Educated at the University of Massachusetts and Rutgers University, Mr. Sheehan has won several landmark cases in the field of adoption malpractice. He is active in the American and Rhode Island Trial Lawyers Associations.

A. Peter Loveley is also a member of the New York, Rhode Island, and Massachusetts bars. Educated at St. Michael's College and the University of Notre Dame, Mr. Loveley is deeply involved in the firm's medical malpractice area. 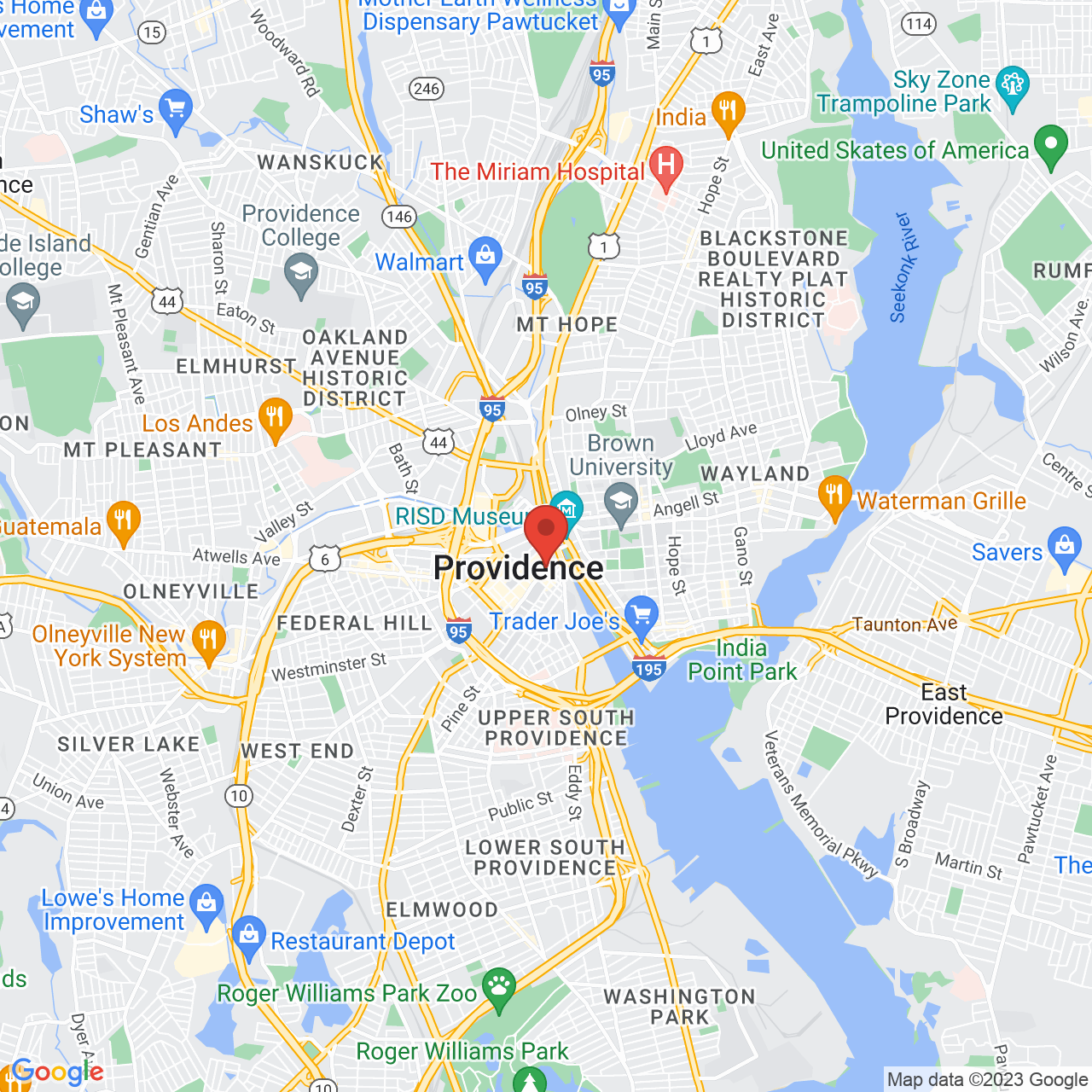 * The information contained on this website is not legal advice, nor is it a substitute for legal advice. By using this information, you understand that there is no attorney-client relationship created by you reading or using the information contained on this website. As to case summaries, reports of past results, individual lawyer biographies, news posts, and other information pertaining to past and present cases, these descriptions are meant only to provide information to the public about the activities and experience of our law firm. As each case is different, they are not intended as a guarantee that we will obtain the same or similar results in every case we undertake. Finally, we invite you to contact us and we welcome your calls. No attorney client relationship is created until we agree in writing to create such a relationship.

The Rhode Island Supreme Court Licenses all lawyers in the general practice of law. The court does not license or certify any lawyer as an expert or specialist in any particular field of practice. 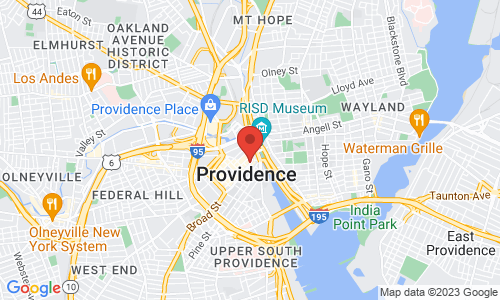